The Apple iPhone 14 (all variants) launch date is scheduled next month (September 2022) during an official event. However, unlike last year, the launch of an iPhone series will be bit earlier this year.

According to a report from Bloomberg’s, the launch event of iPhone 14 series will be on September 7, Wednesday. The release date for the same will be September 16, said the report.

At the same time, some leaks related to the launching date have also come to the fore.

According to MacRumours report, the price of the iPhone 14 Pro Max will start at $1,199. The price is quite more than the iPhone 13 Pro Max. 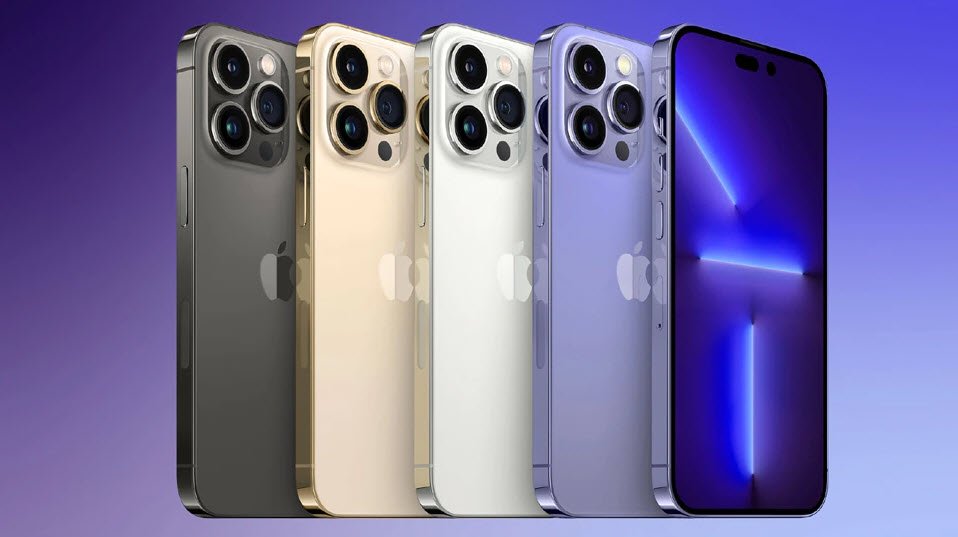 In terms of colours, the device is expected to be offered in Green, Purple, Silver, Gold and Graphite. On the other hand, the battery capacity of the smartphone might be 4323mAh.

Apart from the iPhone 14 series, there is also a possibility of the launch of Apple Watch Series 8 in this event.