This is absolutely great news for all Baahubali fans and is a proud moment for all Indians for this achievement. Baahubali, a biggest grosser movie is to be played at Royal Albert Hall in London which is one of the UK’s famous concert hall.

At the time of event, all leading actors Prabhas, Rana Daggubatti, SS Rajamouli (Director), Anushka Shetty were present there and shared alot of pictures on their social media accounts.

The #RoyalReunion for all of us in London!!

Excited for tomorrow’s unique rendition of #Baahubali background score at the @RoyalAlbertHall..:) pic.twitter.com/yHPxmtvWCq

Since 2009, this Albert Hall has also curated regular seasons of English-language film and live orchestra screenings such as “Lord of the Rings trilogy“, “Gladiator“, “Star Trek” and the world premiere of Titanic Live in Concert where as Baahubali is the only non English language movie to have been screened.

Baahubali movie was made on a budget of around 180 crore, making it the most expensive Indian film at its time of release.

The King Baahubali and the stylish Saaho i.e. Prabhas is the only man who made the whole industry stunned. He is the only south superstar to be on the list of Sexiest Asian Men of the Year. 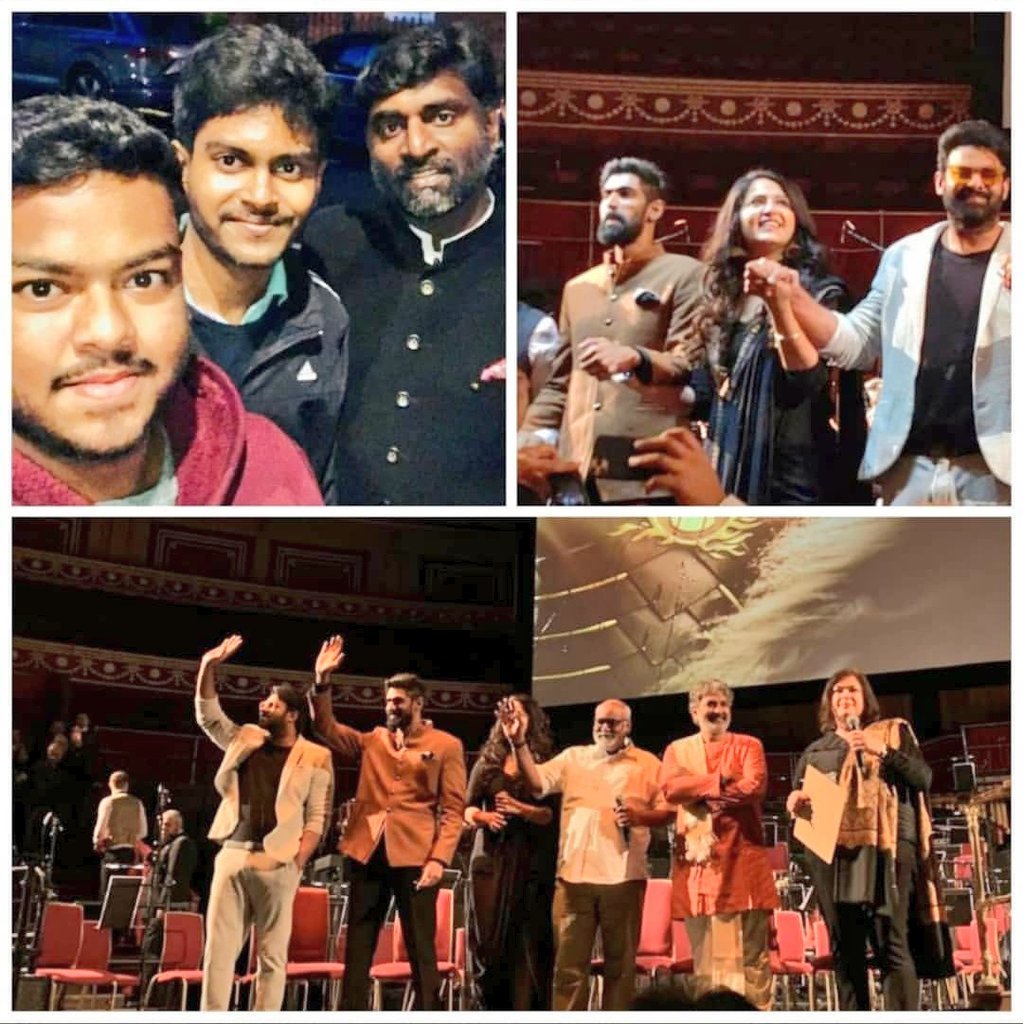 The film was dubbed in multiple languages to attract a pan-Indian audience and went on to become a worldwide sensation. 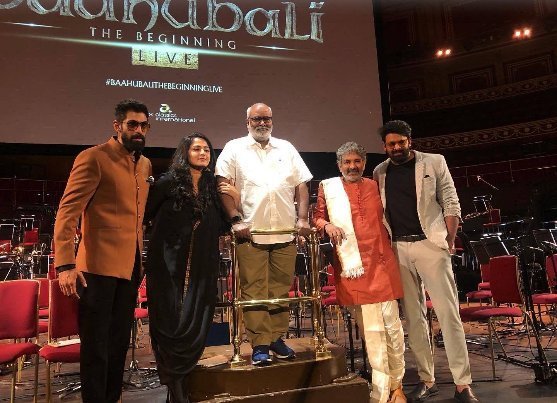