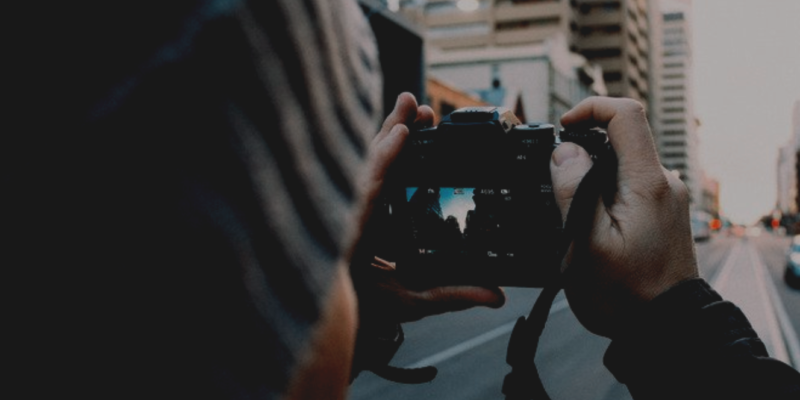 Without a doubt, YouTube is not at its best when it comes to image. YouTube has become the second most used search engine behind only Google , and that is why, whether you are a private individual or a company, you have probably seriously considered using this platform.

The creation of video content has been increasingly popular, mainly because of that format being highly sought after by Internet users. This happens because watching videos is a practical and even easier way to learn about different topics. Therefore, there is a high volume of video searches.

According to YouTube’s own data, more than 1 billion hours are seen per day by around 1 billion users. That is why many people have sought to work using that strategy, either as their main source of income or as a tool to spread their work/business.

We are going to expose some of the best YouTube channels which you can start to follow right now: