Avul Pakir Jainulabdeen Abdul Kalam was an Indian aerospace scientist and politician who served as the 11th President of India from 2002 to 2007.

He was born and raised in Tamil Nadu and studied physics and aerospace engineering. He spent the next four decades as a scientist and science administrator, mainly at DRDO and ISRO.

Not only 7 honorary doctorates from 40 universities but Kalam sir was also honoured with Padma Bhushan in 1981 and the Padma Vibhushan in 1990 for his work with ISRO and DRDO and his role as a scientific advisor to the Government.

Furthermore, a prominent road in New Delhi (Capital of India) was renamed from Aurangzeb Road to Dr APJ Abdul Kalam Road in August 2015. 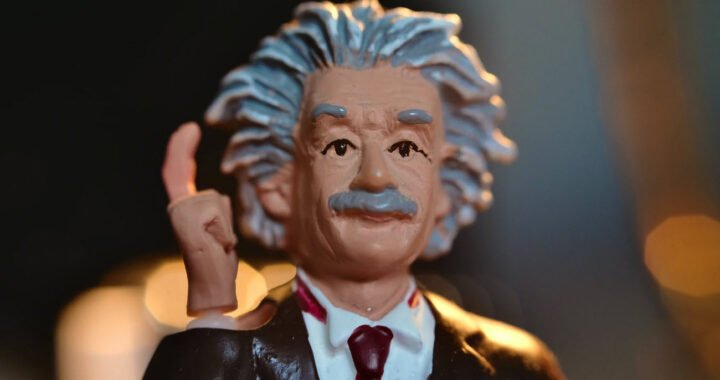