Nigeria’s Kaduna state has passed strict laws against rape. From now on, if anyone is found guilty of rape, he will be castrated through surgery as punishment. Not only that, if someone rapes a child and someone under the age of 14, his punishment will be death.

Kaduna State Governor Nasir Ahmed El Rufai made such an announcement on Thursday (September 18th, 2020).”There is no substitute for severe punishment to protect children from heinous crimes such as rape,” he said. 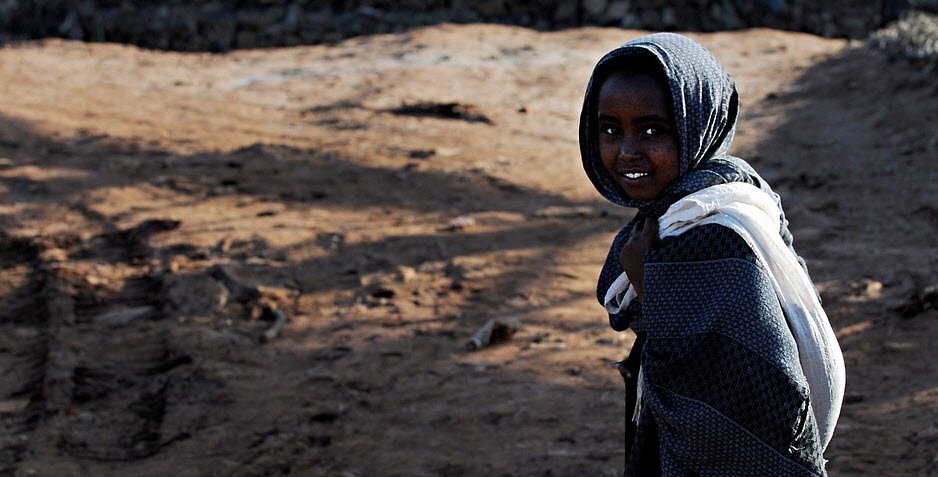 During this lockdown of the pandemic coronavirus, the rape rate in Nigeria increased at an alarming rate. That is why the government was being criticized. There was also a movement so the government has been forced to provide severe punishment against rape.

However, in the Kaduna state of Nigeria, rape was already a severe punishment. Earlier, rape of adult women in the state was punishable by 21 years in prison and the punishment for raping minorities was life imprisonment. 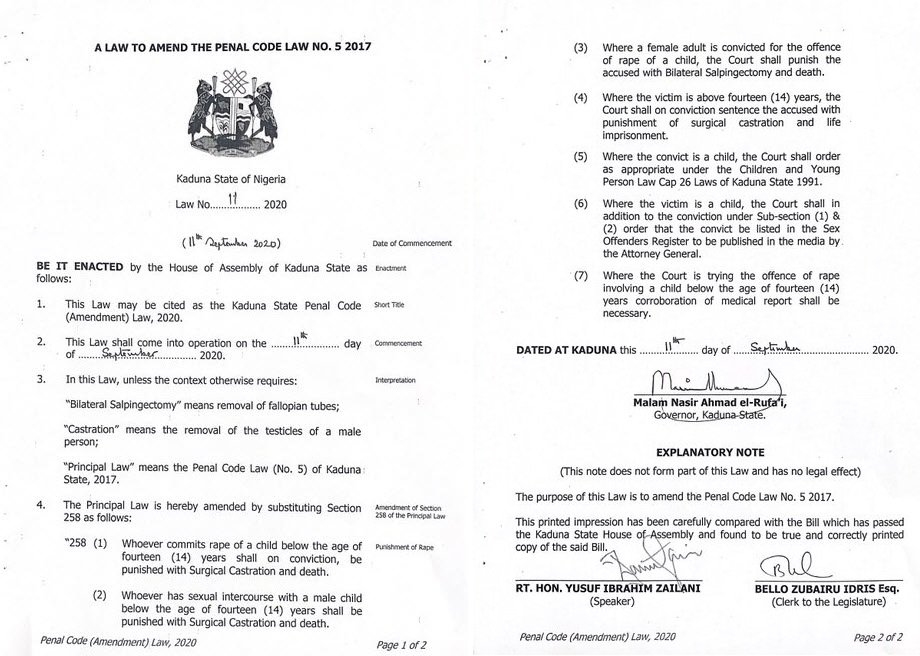 Under Kaduna’s new law, males convicted of raping children under age 14 will be surgically castrated and sentenced to death while female convicts will have their fallopian tubes removed before they are executed. The rape of persons over 14 years will attract the same punishment barring the death sentence.

In every country, rape cases are surging nationwide and this is one of the decisive step against this harsh crime.