In today’s time, due to the era of online things, there is a lot of craze among people. Along with buying different things, now they are also looking for online relationships. In such a situation, they fill their bio-data on matrimonial or dating sites to find the perfect partner for them. In this way they settle down and marry their favorite partner and marry him. But to form a relationship with someone like this, a little thinking and understanding is required.

You may also have to regret life in a hurry. That is why it is important that after completing the search for a partner from the social sites, clear some things from them in the first meeting. So that even after that there is no chance of mistake or cheating.

If you talk about matrimonial sites, then you get to see and hear some wrong news about it. In such a situation, it would be better to take a decision related to marriage only by being fully alert. If you are looking for an online partner for yourself, then let us tell you today what should be given special attention before choosing a spouse.

There is nothing wrong in talking to anyone online. But believing someone quickly and telling them everything about themselves is wrong. At such a time, do not be in a hurry to give your personal details to the immediate front. First of all, look at the front and understand. Then slowly understand each other, move the matter forward and decide to get married.

Girls often get impressed by talking to someone online. After that, she starts thinking about marriage. But it is wrong to think so. Actually, girls who do jobs, many of them have to leave the job at the behalf of in-laws after marriage. In such a situation, there should be some concern for this, along with understanding the partner, you should also talk to him about career so that there is no problem later.

Do not decide to marry in a hurry

Behavior is as good as you want in front. Promise to keep you with love and happiness after marriage. But then avoid making the decision to get married in a hurry. Investigate the partner and his family and pursue the relationship with the entire community.

Get to know each other’s family and customs

Marriage is a bond in which the family joins, not 2 people. In such a situation, it is also very important to get the opinion of family members before getting married. By understanding them more than you, they can make better decisions about your life. Therefore, understand the family of the partner before marriage. See and know their culture and customs by mixing with them.

Basically, after marriage one has to follow the customs of the in-laws. Otherwise, due to separation of civilization and culture, one may face difficulties in adjusting after marriage. 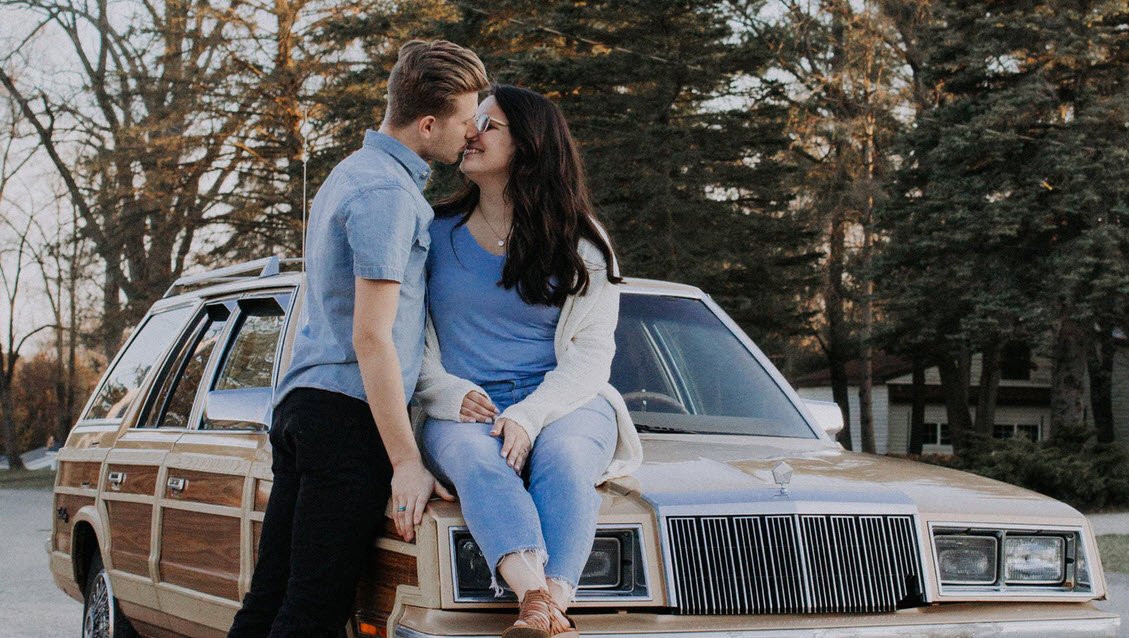 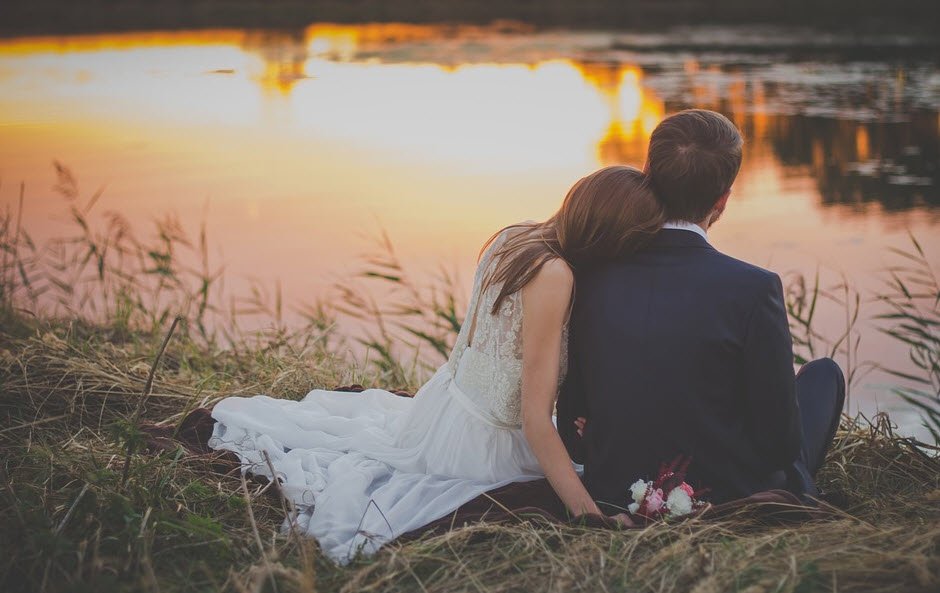 What Is The Right Age of Your Marriage?