Many people say that being alone is a different joy. Because, if you are alone, you don’t have to pay any deposit, you can do whatever you want.

On the other hand, there are many disadvantages to being alone. If you suddenly fall ill or have any difficulty, no one immediately stands by you.

In a word, anything has two sides. Nevertheless, in most cases boys prefer to be alone. And, the reasons for being alone are quite different for one person. Such information has been published by a professor named Menelaos Apostolou. The study was conducted by the Department of Social Sciences and Law at Nicosia University in Cyprus.

Menelaos Apostolou is Associate Professor of Evolutionary Psychology at the University of Nicosia in the Republic of Cyprus. He studies human behavior, focusing on mate choice, parent-offspring conflict over mating, sexuality, sports, well-being, and sexual selection theory. He has published over 80 scientific articles and three books on these topics. His books include Sexual Selection under Parental Choice: The Evolution of Human Mating Behavior, Feeling Good: An Evolutionary Perspective on Life Choices and Sexual Selection in Homo sapiens: Parental Control Over Mating and the Opportunity Cost of Free Mate Choice.

According to an all-India media report, Nicosia University asked on social media, ‘Guys, why are you single?‘ There are more than 20,000 answers to this question. The researchers divided the answers into 43 sections. And it was later published in the journal Evolutionary Psychological Science. 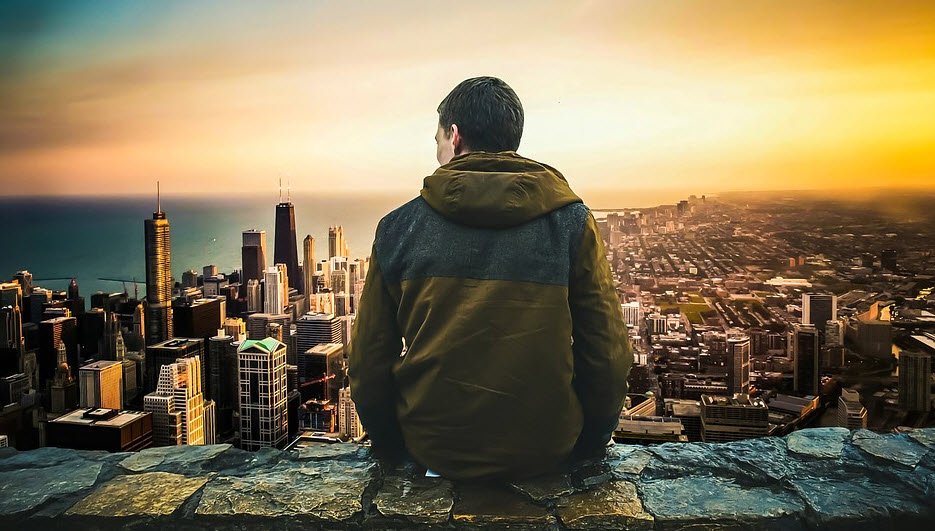 According to the survey, there are six reasons why boys want to be alone: ​​-

What Is The Right Age of Your Marriage?