All India Web Series has seen an explosive growth of content from last one year. Netflix and Amazon Prime Video type streaming platforms has blown the entertainment business. Furthermore, Apple is also planning to launch its streaming service which will definitely boost this web streaming business.

According to App Annie’s report, mobile video streaming in India has increased by nearly 200% over the last two years – the highest of the ten countries tracked in the report.

To get you started, we’ve compiled a list of the 6 best Indian web series that you’d love to watch on repeat.

Sacred Games which is an Indian web series directed by Vikramaditya Motwane and Anurag Kashyap. Two seasons each consisting of 8 episodes have been aired. The first season of Sacred Games premiered on 6th of July 2018 where as the second season was released on 15th August 2019.

In this series, server characters speak different Indian languages such as Hindi, Marathi, Punjabi and Gujarati. The three main characters of this series are Ganesh Gaitonde, Singh and Mathur. This web series also won the best drama award at News18 iReel Awards. Furthermore, it has also been nominated in the Best Drama Category at the International Emmy Award. 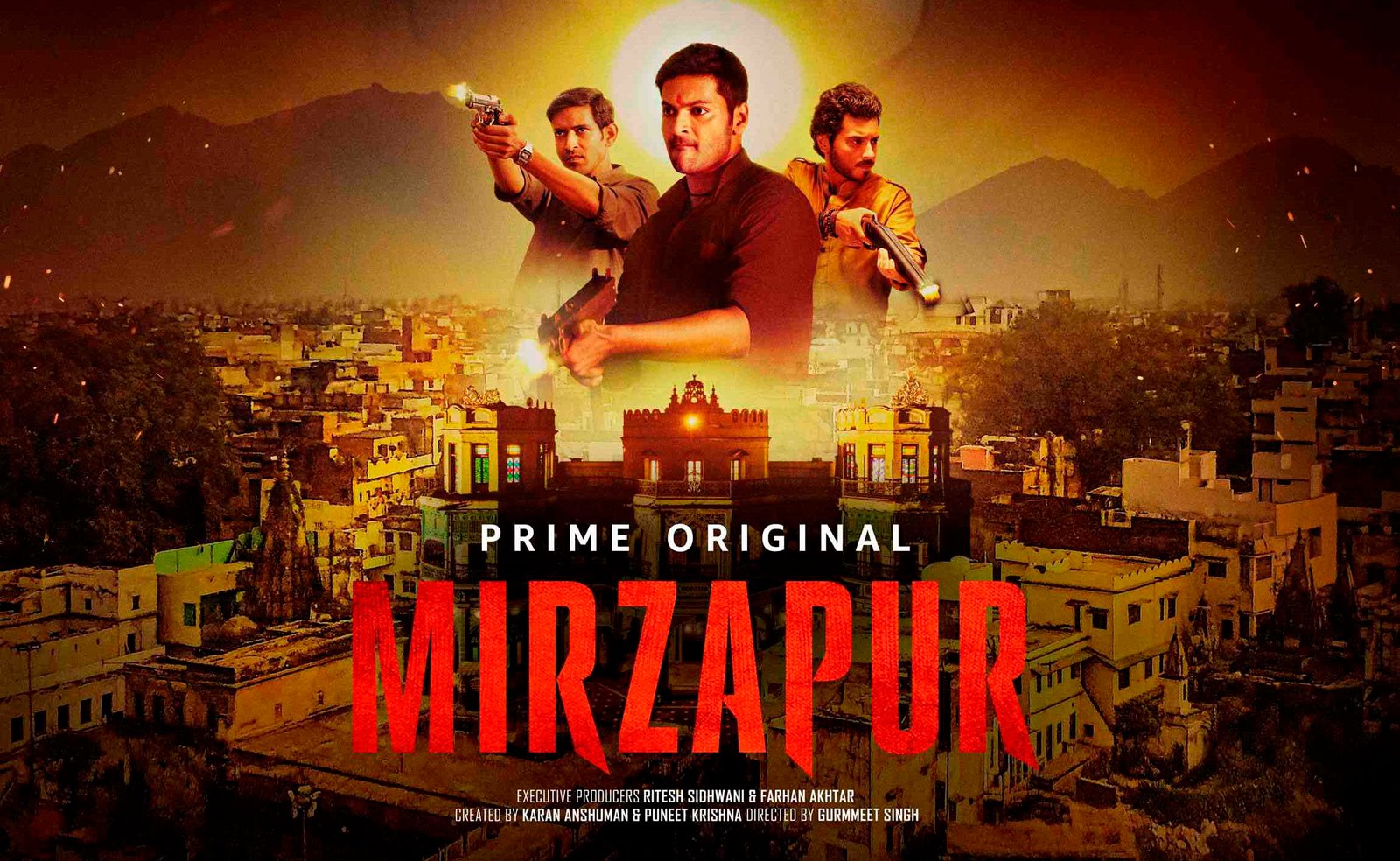 Mirzapur which is one of the best Indian crime thriller web series released on Amazon Prime Video consists of 9 episodes in total. This web series has already created a buzz for a variety of reasons. 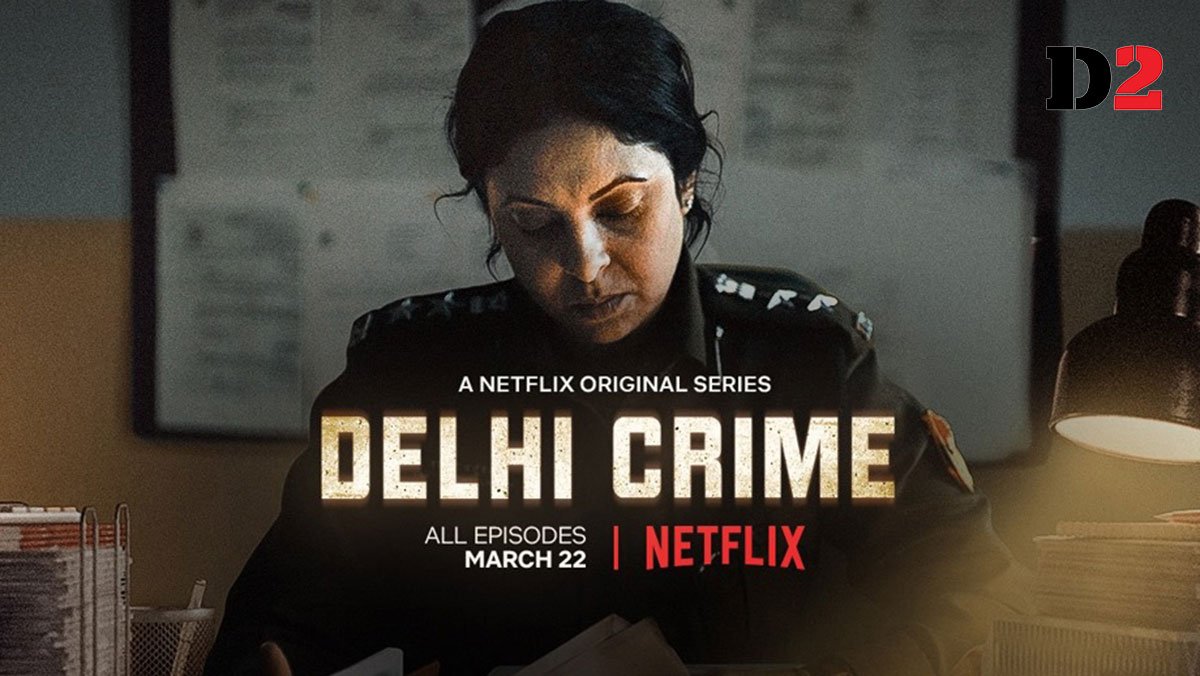 Delhi Crime web series is written and directed by Richie Mehta which is based on the 2012 Delhi gang rape case that took place in the neighborhood of Munirka, in South Delhi and was released on Netflix on 22nd march 2019.

Mehta also revealed that this series is going to be an anthology series which is already geared up for second season. The first season is spread across 7 episodes which focus on the police work that led to the arrest of 6 men accused of a gang rape.

Actor Shefali Shah, who plays DCP Vartika Chaturvedi in Delhi Crime, will play the same character in the next season as well along with other key characters. 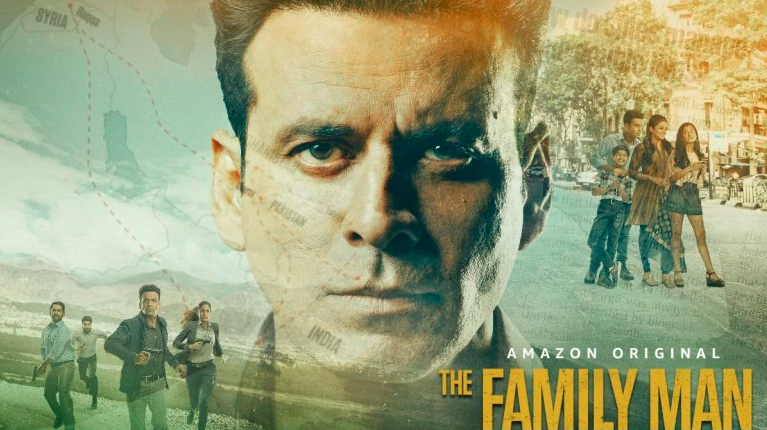 The Family Man starring by Manjo Bajpayee and Priyamani is an indian fictinal spy action drama web series directed by Krishna D.K and Raj Nidimoru which tells the story of a middle class man who is secretly working for the T.A.S.C, a branch of NIA (National Investigation Agency).

This series is now available on Amazon Prime in the Hindi, Tamil and Telugu languages. 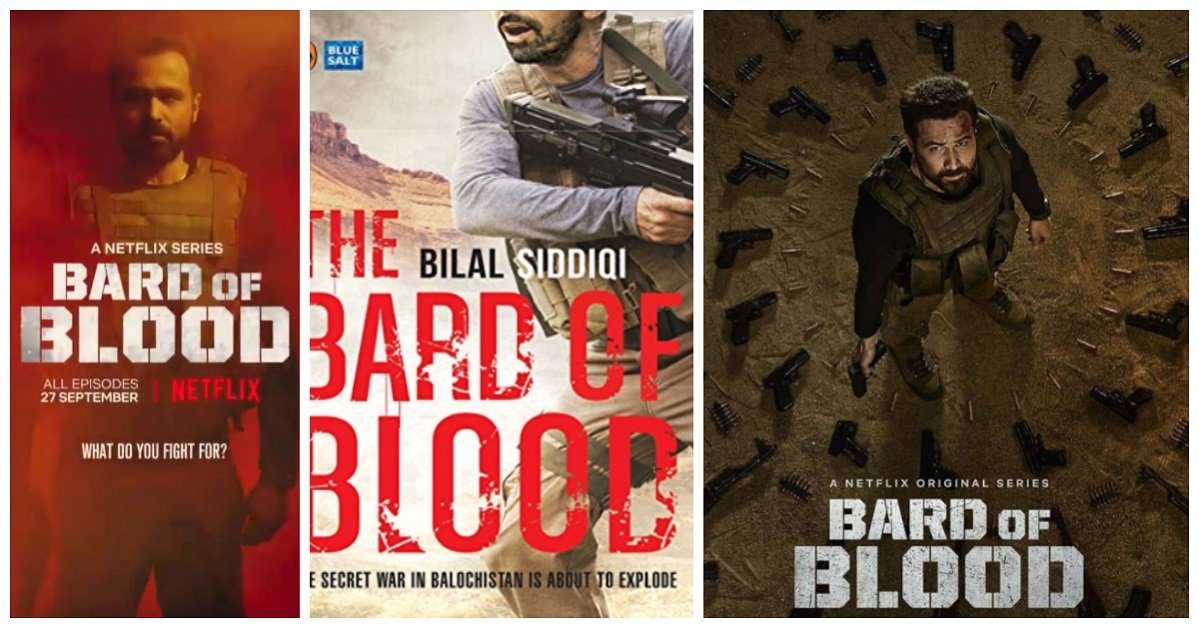 Bard of Blood is another Indian fictional spy thriller web series which is based on 2015 espionage novel of the same name. This series starrs Emraan Hashmi in the lead role along with Kriti Kulhari and other cast actors.

This series has total 7 episodes which revolves around the story of an ex-RAW agent and is already aired on Netflix on Sept 2019. 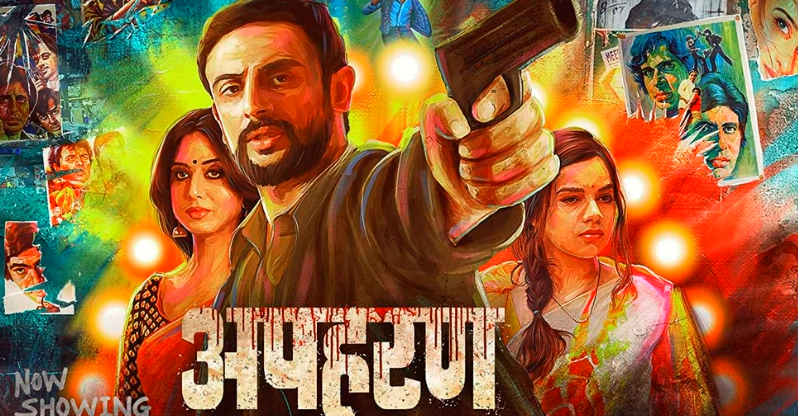 Apharan is one of the most anticipated web series starring by Mahie Gill and Arunoday Singh. It is a story of a celebrated cop, who lands himself in a situation where he is not desperate not only for money but to fight for his one true love, his wife.

This series is directed and co-produced by Siddharth Sen Gupta for platform ALTBalaji.

If you have any suggestions on the top Indian shows we should add or we missed please do comment them below and we will definitely take a look.