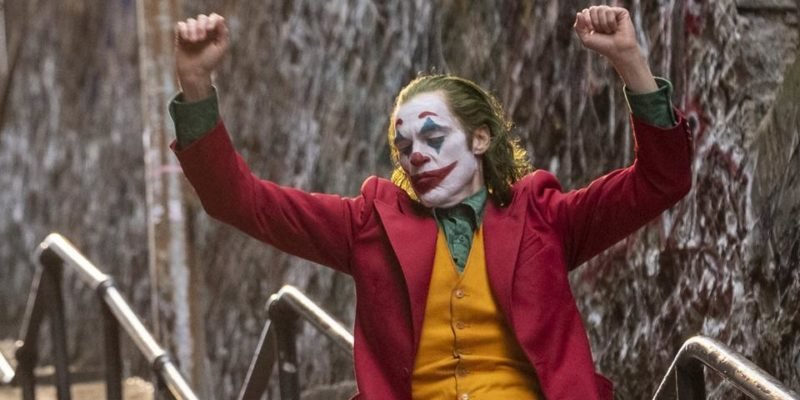 Joker is one the most thrilling, psychological and a complicated film who reached another big milestone and breaks all type of world-wide box office records.

Joker has grossed over $1 billion, making it first R-rated film to pass the billion-dollar mark at worldwide box-office.

“Joker is not a movie for everybody“, – said by director , Todd Phillips. Besides this, Joker movie generated positive responses across all industry figures.