The international systems of units (abbreviated as SI) is the modern form of the metric system. It is the only system of measurement with an official status in nearly every country in the world.

There are several SI units used in physics that are used to express the different quantities. The quantities can be classified into two groups i.e. BASE UNITS and DERIVED UNITS.

7 Base Units and 22 Derived Units with special names and symbols may be used in combination to express other derived units.

There are 7 SI base units:

This system of units has the meter, kilogram and second as its base units. So the MKS is the static core, and the SI is the evolving, growing system of metric measurement. Metres and Kilograms were introduced after the French Revolution around 1790. Seconds were added by the 1830s, building the MKS system.

More units came later. By 1948, a need was seen to develop a clear and consistent set of terms for measurement, and this led to 12 years of work, ending with the release of the first version of the SI in 1960s.

In FPS system, the units of length, mass and time are the foot, pound and second(s). 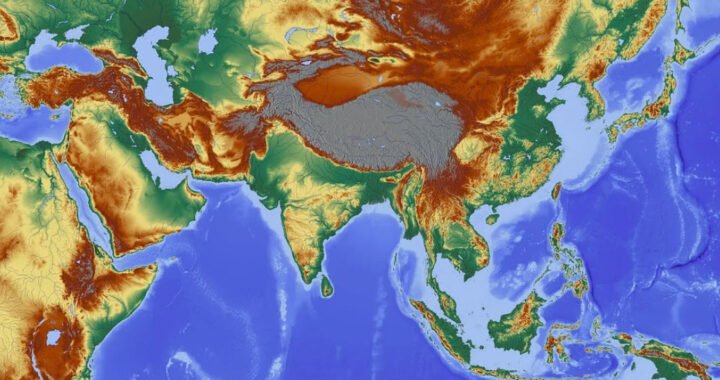