Hollywood supermodel Gigi Hadid, an American fashion model is pregnant. She is going to be a mother soon. Recently the model has got her photoshoot done with baby bump whose pictures are going viral on social media. These pictures are being well liked by the people.

Model Gigi revealed a few months ago that she is pregnant and this moment is very special for her. The model also said that she and her boyfriend singer Zayn Malik are excited about the baby.

Speaking of the look, in viral photos the model is seen flaunting a baby bump in a short dress. Gigi completes the look with light makeup, nude lipstick and open hairs. The model looks hot in this look.

In November 2014, Hadid made her debut in the Top 50 Models ranking at Models.com

Let Gigi’s little ones are ready to welcome the guests. Gigi and Zayn Malik also had a breakup in the middle, but the two came together again last year.

Malik is the recipient of several accolades, including an American Music Award, Billboard Music Award and MTV Video Music Award. 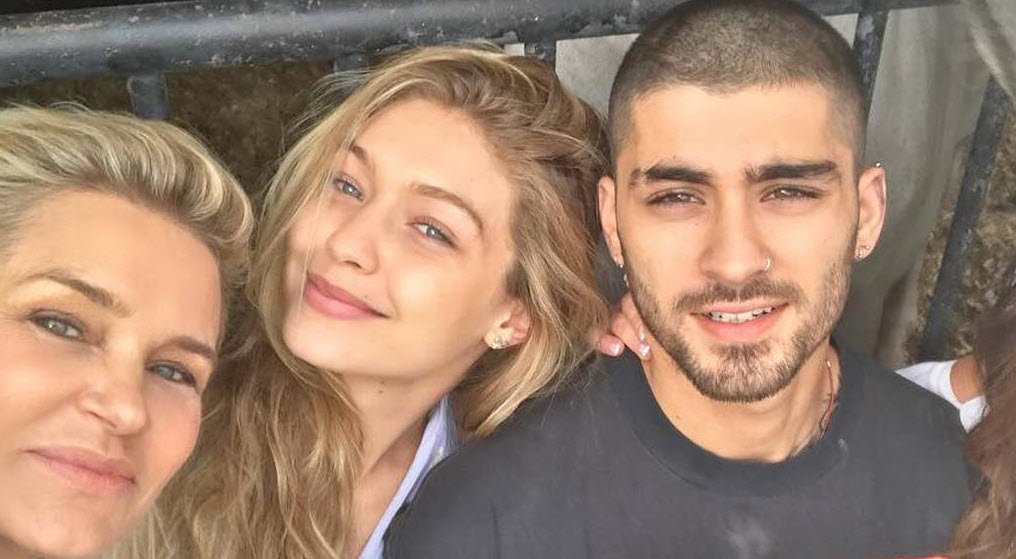 At the same time, couple and family are very happy about Gigi being pregnant. On this happy occasion, all the Hollywood stars are wishing both of them for the coming child.