Wildfire has become extremely dangerous in the western part of the US. Seven people, including a child, have died. In Oregon and California, it has more impact. Two people traveling by car in Oregon were hit by it. Due to the strong wind, the fire reached them so fast that they could not even get a chance to get out.

Oregon and California are most affected by this wild fire.

According to the administration, some areas are such that it is impossible to reach at present and more than 14 thousand fire fighters and 60 helicopters still fail.

The communication network in Oregon has come to a standstill. Governor Kate Brown said – Never in the history of this state has there been such a huge fire. The color of the sky has become ruddy.

A child died here in Okanagan County. He was in the car with parents. Parents are also in critical condition. Three people died in Butte County. These people were sleeping in a house. There are 4200 homes in Butte County, California alone. Here the helicopter is trying to extinguish the fire by taking water from the river. The administration has achieved very little success.

Massive plumes of smoke are rising from the Mount Christie wildfire in the South Okanagan, threatening thousands of properties in the area. The BC Wildfire Service says the fire at last estimation is 1,000 hectares in size, and is located around six kilometres north of Okanagan Falls.

According to ABC News Network, the fire in the Alameda Area of ​​Oregon is extremely dangerous. Medford is also affected. It was done by County Sheriff Nathan Sickler. He said – there is only catastrophe in three thousand acres. Success is zero. Former President Barack Obama made a tweet about the situation in Oregon. An area of ​​4 lakh 76 thousand 994 acres has been affected by the flames so far.

What is the problem of administration

The state and central government have made every effort to stop the fire. But, they are helpless in the face of strong winds. In fact, not only in these states, there is plenty of open area and forest in most of America. Due to these, even a small fire becomes terrible. The administration succeeds to a great extent in saving the people, but the property worth millions of dollars is destroyed. 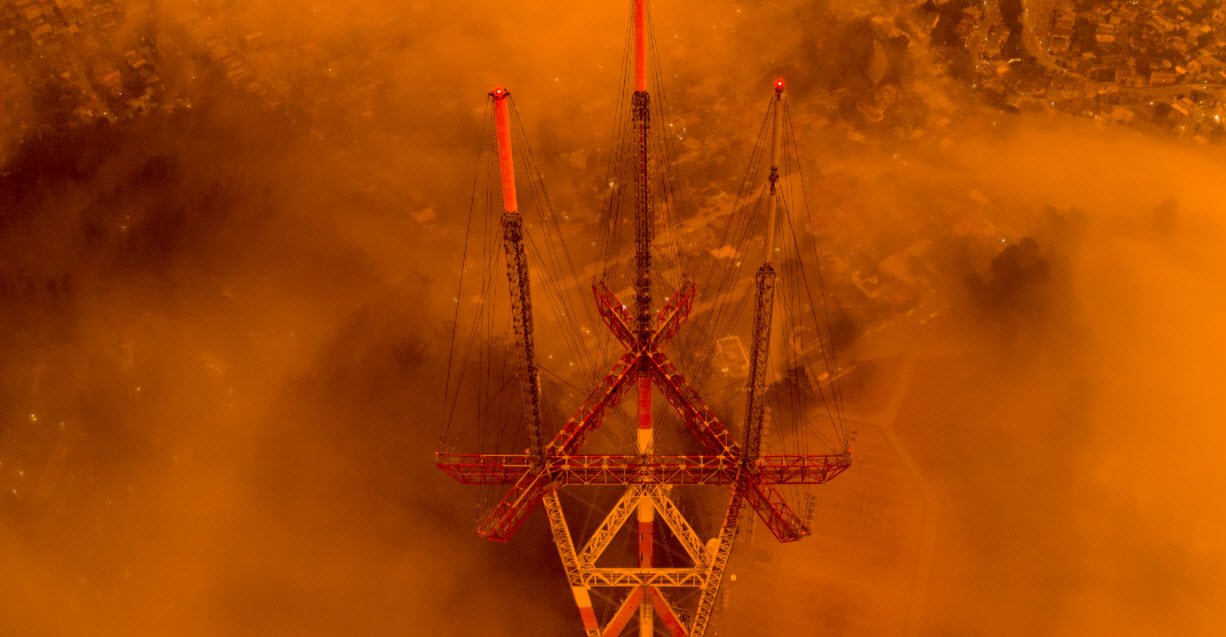 14 thousand fire fighters are extinguishing the fire. More than 60 helicopters have been deployed to assist them. Strong pumps have been installed. But, winds running at 40 to 50 kilometers per hour are thwarting the arrangements.