New York: It is said that there is no age for love and no one knows when it will happen. The corona virus causes us to hear negative news all the time but today we are going to tell you a true love story. This interesting and true story of love was found in New York City, USA where a man fell in love at the age of 76 and got married to his 71-year-old girlfriend. 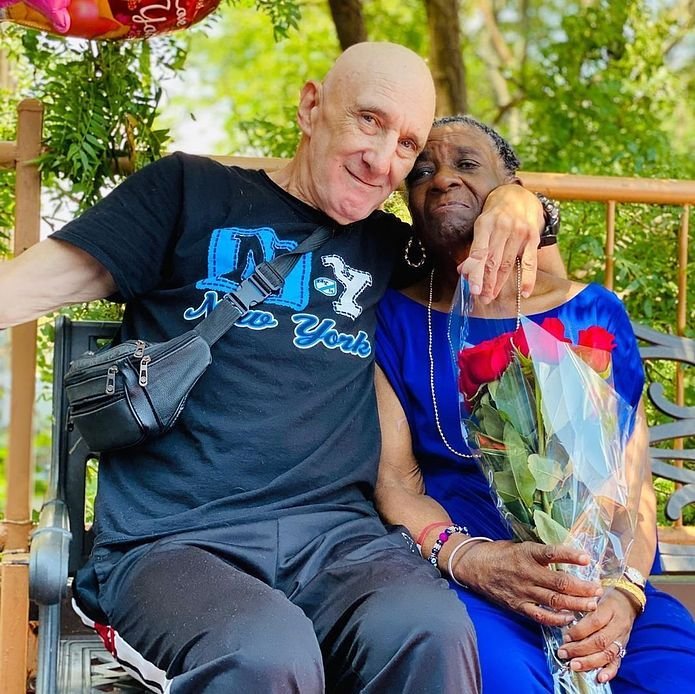 According to the reports, 76-year-old Jeffrey Miller met Gloria Alexis three years ago. Their friendship turned into true love and then one day Jeffrey proposed to his girlfriend. Interestingly, epidemics such as the corona virus have not been able to separate the two. 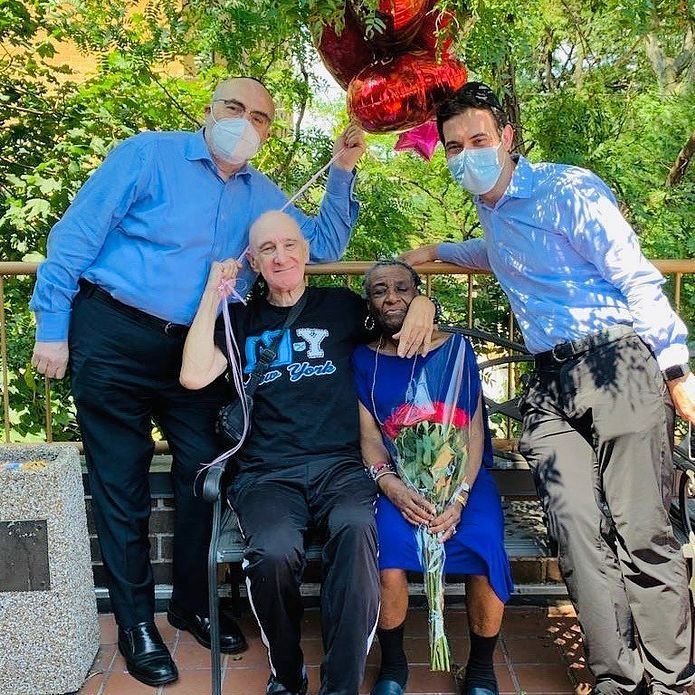 The moment was captured beautifully. We wish this adorable couple everlasting happiness, they look just perfect together.

In fact, Gloria’s health deteriorated during the epidemic, and she had to be hospitalized. While Gloria was in the hospital, Jeffrey decided he would never leave Gloria and proposed to her. Gloria immediately accepted Jeffrey’s love. 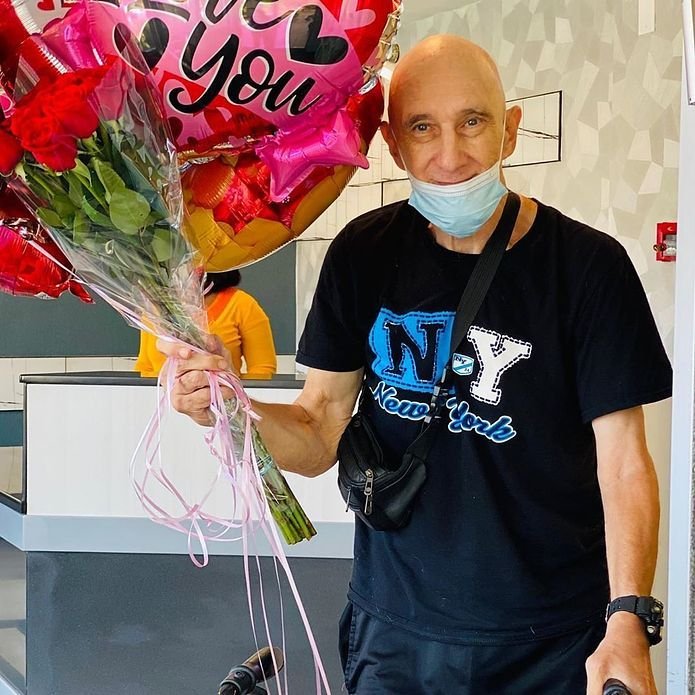 Jeffrey said he missed Gloria a lot when she was in the hospital. They wanted to get her married as soon as possible. Jeffrey made a fresh start at the care center, which everyone is happy to see. After Gloria’s yes, they also gave her a ring.