‘Ram Lakhan (One Two Ka Four)’ actor Anil Kapoor remains in the headlines among the youth due to his fit body even at the age of 63 years. Everyone wants to know the secret of his flexible body.

Recently, Anil Kapoor’s shirtless shirt is getting viral on social media in which his brilliant style is attracting people towards him. Actor Anil Kapoor has posted not one but three pictures on his official Instagram account @anilskapoor.

This papa doesn't preach, just removes his top and walks to the beach 🏖 Everyone has a weak point. Mine is food . The Punjabi boy in me needs the taste buds ignited, my eyes always bigger than my belly 🙈 During lockdown, I have set myself the task of achieving a new sharper look. This new look needs a new approach to eating . Both Harsh and my trainer Marc have taken it upon themselves to remind me constantly and lay down eating plans . I try and I battle . Some times I even fall. And what I've learnt through it all is that a chain is only as strong as it’s weakest link . So everyone in the house had to get involved . From those who kindly cook my food to the support of my family gathered round me at meal time . Fitness is never a one man/ women crusade , it’s about support and encouragement when we need it the most . (Always get family involved and on board to help you in any diet if you wish to make it truely a success ) Is it easy ? Not always, if I am honest. Some days the Punjabi boy sulks a little, but then some days, like this day with this picture… it makes it all worth it…

In the first picture, the actor is seen posing in front of the camera. On the other hand, his picture is clicked from the front. In the third picture, he is seen enjoying the pool. These pictures of him are getting viral on every social media website.

In these photos of shirtless Anil Kapoor, his abs and he himself looks quite fit. Talking about the actor’s workfront, he recently released three of his films i.e. Malang, Pagalpanti, and Total Dhamaal. At the same time, he will soon be seen in the film ‘Takht’ as role Shah Jahan. The film will also feature actress Jahnavi Kapoor, Alia Bhatt, Vicky Kaushal, Ranveer Singh, Bhumi Pednekar and Kareena Kapoor Khan. 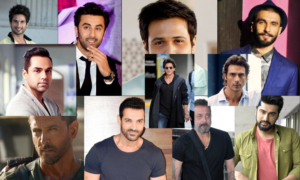 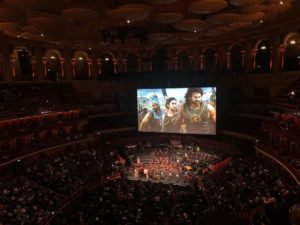 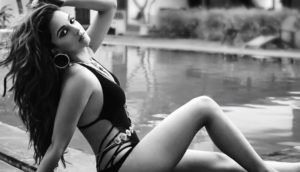 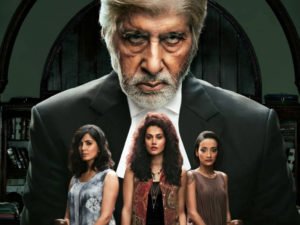 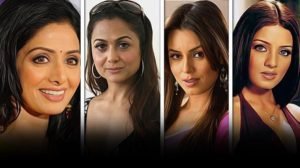