Mexican Juan Pedro Franco, who set a world record as the world’s fattest person two years ago, has conquered the deadly coronavirus who had diabetes, high blood pressure and stomach problems. 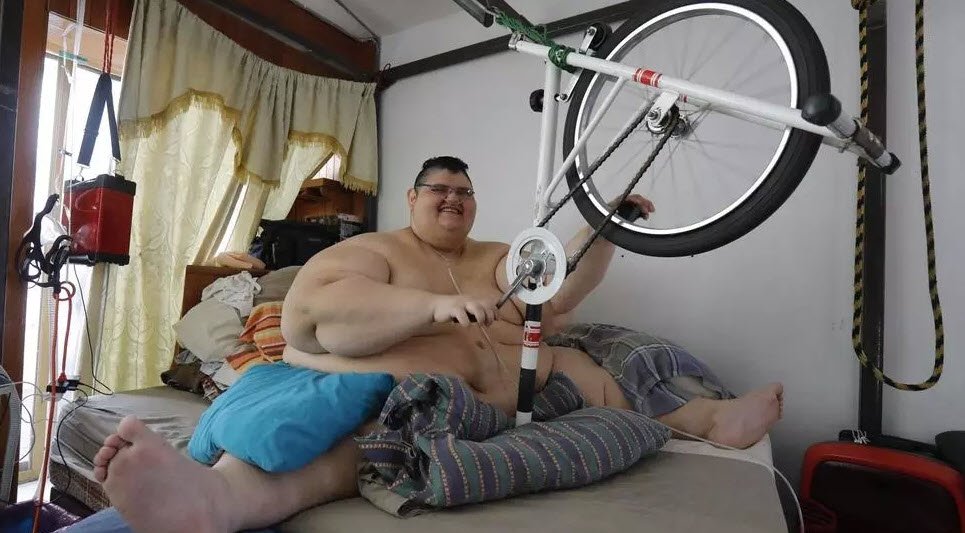 Pedro, 36, currently weighs 207 kg. But he is suffering from various diseases like diabetes, high blood pressure, stomach and lung problems. But now he has won the fight against deadly Coronavirus.

“It’s a very aggressive disease,” Franco Pedro, a resident of the northern Mexican city of Aguascalientes, told AFP. I had a headache, body ache, breathing difficulty, a fever. I was a very high-risk person.

Mexico has the fourth highest death toll from the coronavirus epidemic in the world. More than 78,000 people have died in Corona so far in the country. The country has one of the highest rates of childhood and adult obesity in the world. 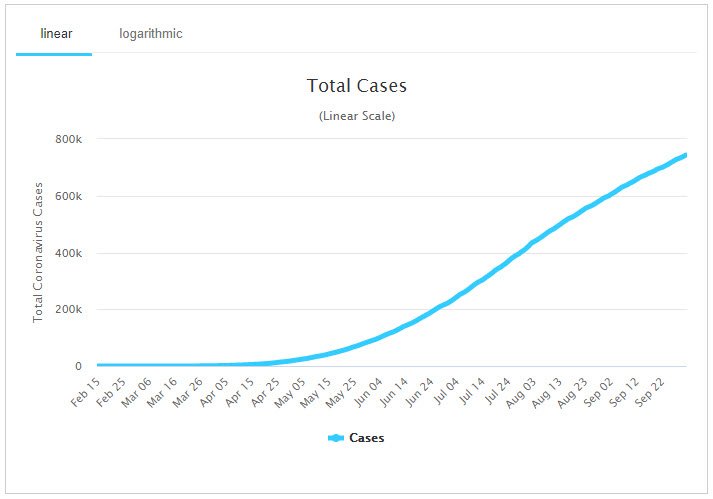 Many of those who died in Corona were suffering from diseases such as high blood pressure, diabetes and obesity and were not careful about their eating habits and physical exercise.

According to the UN Food and Agriculture Organization and the World Health Organization (WHO), 58 percent of people in Latin America and the Caribbean are overweight. Franco is not the only Mexican to have been the world’s fattest man.

Pedro’s doctor, Jose Antonio Castaneda, said patients with diabetes, high blood pressure and heart problems were at higher risk for coronavirus. The chances of them recovering from the virus are slim.

However, doctor Antonio commented that the return of Pedro from the hospital bed with corona was exceptional.

Pedro also lost his 66-year-old mother to the coronavirus epidemic.