This time Malaika was heartbroken because she could not pull and cares her son even from the same house. Malaika shared her son Arhaan’s picture on her Instagram. 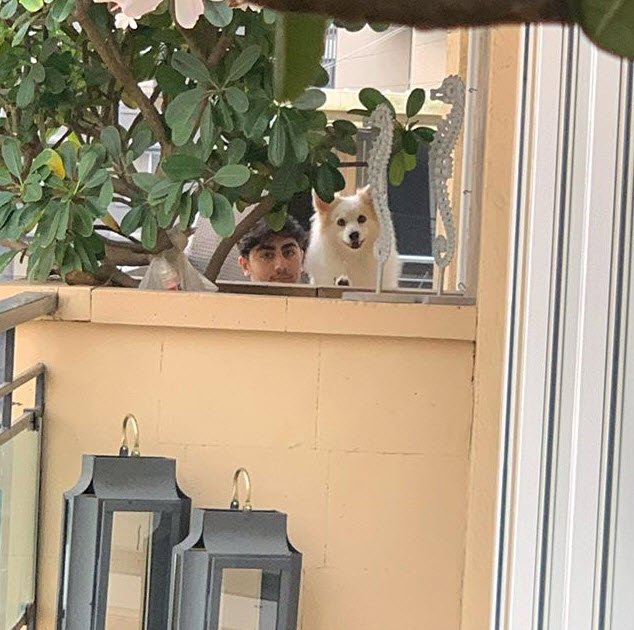 Malaika Arora started shooting right after the unlock episode started. From that time the actress started shooting a reality show – “India’s Best Dancer” as a Judge along with Geeta Kapoor and Terence Lewis as Judge mates. While shooting for the reality show, Malaika was attacked by Corona Virus.

Malaika’s sister Amrita Arora informed the fans about her sister’s illness after she was infected with Covid-19. Then Malaika shared her status on Instagram too about her illness.

She Posted – “Today I have tested positive for Corona virus but I want to inform you all that I am feeling fine. I am asymptomatic and following all the required protocols and will be quarantined at home as instructed by my doctor and authorities. I request all of you to stay calm and safe. Thank you for all your support. Much love, Malaika Arora“

Meanwhile, Bollywood actor Arjun Kapoor was also attacked by Corona Virus. He is also quarantine at home. After breaking up with Arbaaz Khan, Malaika left the house with her son. Many started blaming Arjun Kapoor for the Arbaaz-Malaika split.

Suggested Read: How To Wear A Mask In Proper Way [Covid19-Pandemic]

Neither Arjun nor Malaika has commented on the matter though. However, at the beginning of 2020, Arjun Kapoor was seen spending holidays in Goa with the Arora family.