Yes, 2020 year is the worst year for the people and for this mankind because every 100 years there is an epidemic and this year also you are seeing the outbreak of COVID-19 epidemic. There is still more to be taken and no one knows how many people are suffering and do not know when this disease will end.

Suggested Read: 10 Movies/Shows That Will Inspire You to Code

For many of us, this year has been full of apocalypse and apathy and for many, endless video calls that are not taking the name of ending.

In this article, we’ve compiled a list of few horror movies that you can add to your list. 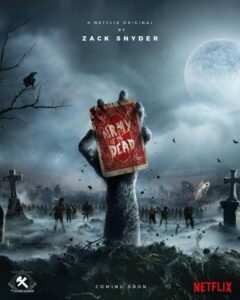 This movie is scheduled to release on Netflix and is set to premier by year 2021 with a budget of $80-$90 million range.

“There are no handcuffs on me at all with this one,” Zack tells The Hollywood Reporter in an interview. 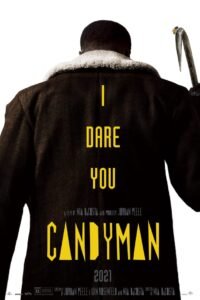 Candyman is another upcoming American movie (supernatural) directed by Nia DaCosta (a director and screenwriter). Not only this Horror Movie, she is also directing the upcoming sequel to Captain Marvel.

Candyman (2021) movie was announced in late 2018. The production of this movie has already been started in the spring of 2019 and is now plan to release the film theatrically on August 2021. 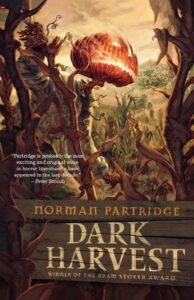 Dark Harvest is a 2007 novel by Norman Partridge. This movie will be released on September 2021 by United Artists Releasing. Matt already produced many hit movies such as Venom and Jumanji, Welcome to the Jungle etc. 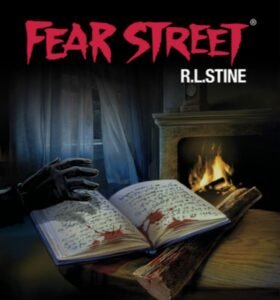 Fear Street is an upcoming American horror film directed by Leigh Janiak. This movie will be based on the book series of the same name by R. L. Stine. Fear Street stars Kiana Madeira, Olivia Welch, Gillian Jacobs and Benjamin Flores Jr whose production has already been started by August 2019 in in Atlanta and East Point, Georgia. 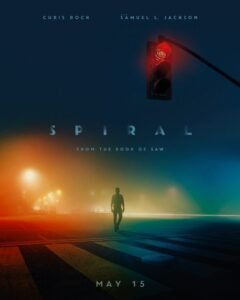 Spiral is an upcoming American Movie which is directed by Darren Lynn Bousman and written by Josh Stolberg. Spiral is scheduled to release on May, 2021 in United States by Lionsgate. 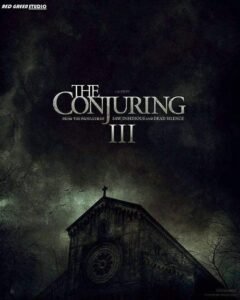 This movie will be a chilling story of terror, murder and unknown evil that shocked investigators Ed and Lorraine Warren. 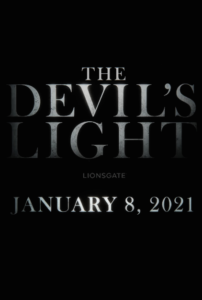 The Devil’s Light is another upcoming Supernatural Horror Movie directed by Daniel Stamm which stars Virginia Madsen and Ben Cross.

The above said movie is set to theatrically release this month i.e. on January 2021. 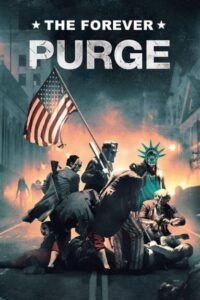 The movie is set to release on July 2021 by Universal Pictures. This movie will be the fifth and final installment of ‘The Purge‘ film series. 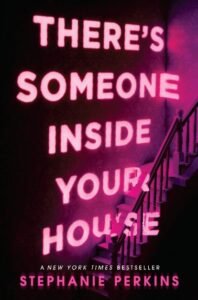 This movie will stars Sydney Park, Theodore Pellerin, Asjha Cooper etc and is now expected to released on Netflix in year 2021. 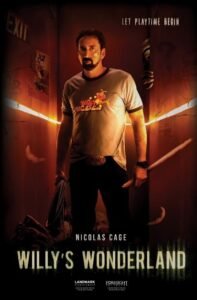 Willy’s Wonderland is another Comedy Horror American Movie, directed by Kevin Lewis and produced by veteran actor and producer Grant Cramer. This movie is set to released on year 2021 which is already being delayed due to COVID-19 Pandemic. 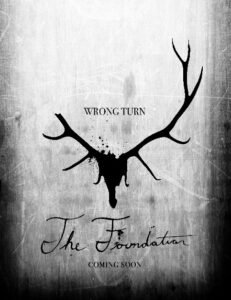 Wrong Turn (The Foundation) is an upcoming German-American Movie directed by Mike P. Nelson which is written by Alan McElroy and is the 7th installment of Wrong Turn series.

This movie is scheduled to be released on January 2021 by Saban Films. Charlotte Vega will star in the film. 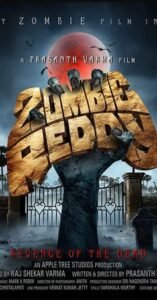 Zombie Reddy movie will be the first Zombie based movie in Tollywood and is partially based on COVID-19 Pandemic. The music of this movie is composed by Mark K. Robin.