Amazon Prime’s successful video web series ‘Mirzapur‘ is all set to return with its 3rd season. This information was given by Golu Gupta a.k.a Shweta Tripathi Sharma of Mirzapur through her social media account Instagram and Twitter. Shweta has released three posters of the film on her Social Media account, announcing that the Mirzapur series is set to return soon with its third season.

The second season of Mirzapur was released on Amazon Prime Video last year in 2020 but the manner in which it ended this season has once again created uneasiness among the fans as to what will happen next. 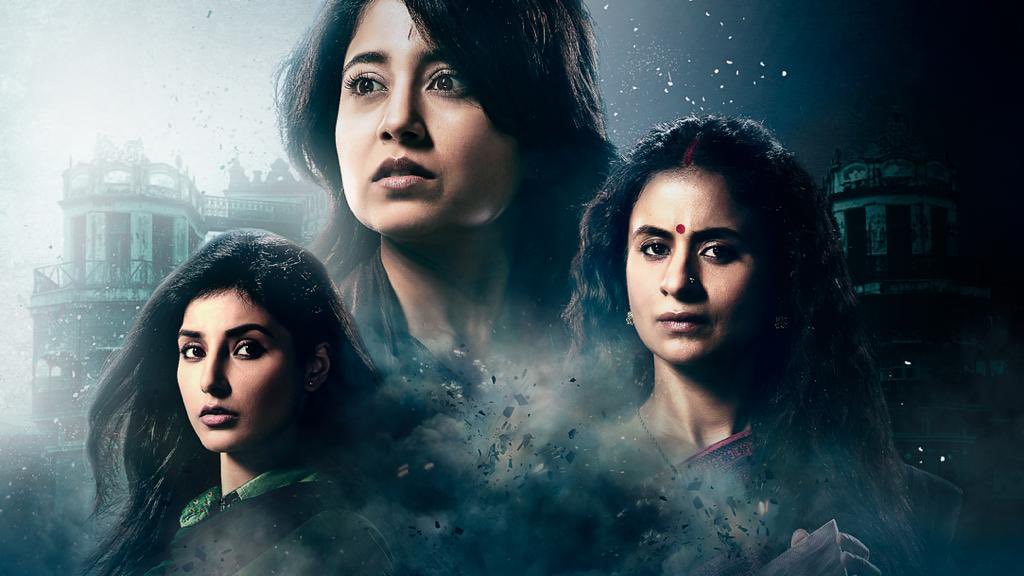 As it came to an end, fans understood that Mirzapur Season 3 would come, in which viewers would find the answer to the question Why did Sharad save Kaleen Bhaiya and Will Munna Tripathi really be killed?

This show and everything about it ♥️
Thank you for Mirzapur!! 🙏🏼✨

Mirzapur is going to be shaking up the power play in season three after the tables were upturned in the recent outing. Fans were left stunned by the sensational and unexpected ending of the second run with big characters swiftly killed off and others left in a precarious position. Perhaps the biggest questions are still left to answer.

Talking about playing Golu in the previous two series, she added, “I never thought I would play a character like this. I feel very fortunate that our writer wrote a character like Golu Gupta. I feel extremely proud and today I have applied black nail polish as well for Golu because it is my tribute to this character. And I am so happy that I was chosen to play Golu.”

This show and everything about it ♥️
Thank you for Mirzapur!! 🙏🏼✨ 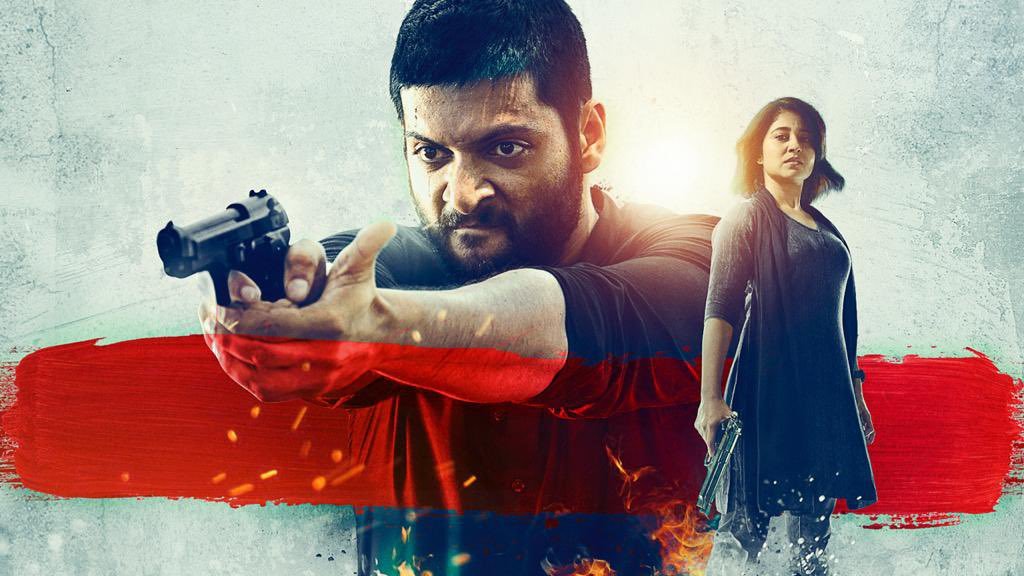 1 In 10 Women Suffer From This Disease, Sonam Kapoor Is Also Suffering From It