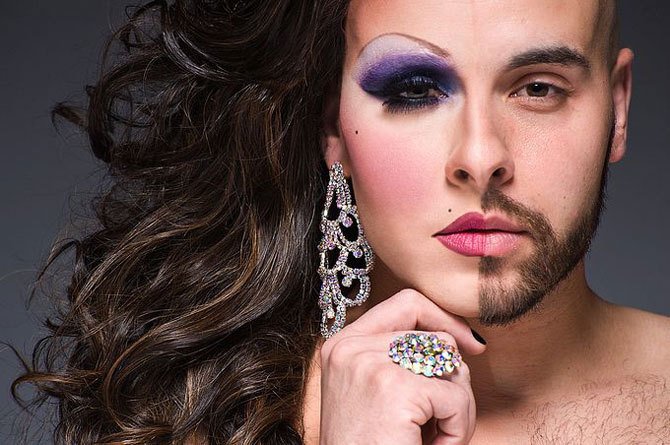 Halloween is one of the most popular festival which has been observed in several countries and celebrated each year on 31st of October by both adults and kids. People around the globe prepare for fancy costumes to gear up the Halloween celebrations whereas some plays special games like bobbing for apples and telling ghost stories.

People generally wear masks when they left their homes after dark so that all ghosts would think they were fellow spirits.

Basically, the originating country of this festival is in Ireland, where people celebrates as much as it is in United States.

Looking for something truly unique to wear, then this is your perfect coolest costume where one half of the body looked like a man and other looked like a women.

Take a look at below coolest Half Man – Half Woman Costumes for Halloween: 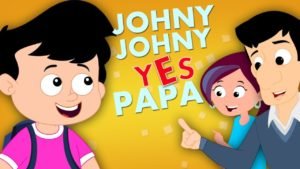 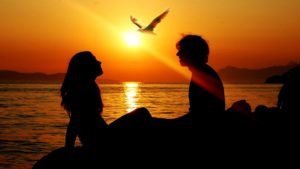